O&M is all about preserving the values of a place

Cleaning, Prophet Mosque Services and Zamzam project:
2700 employees are carrying the services in this project with 500 equipment used to carry out the service this consists of the following:

Civil Special Security Project: This is an important department where it carries out the following works:

This project consists of the central plant for water cooling and power generations. It is located near the Hajj city in Madinah on the Universities road with an area of 70,000 sq.m. and building area of 11,000 sq.m. it is divided into sections:
– The cooling central plant which consists of 6 cooling units from York with each one producing 3400 ton refrigeration
each unit has two water pumps each with 250 horse power capacity.
– Emergency Power Generation Plant: Consists of 8 generators each producing 2.5 Megawatt at 3.8 KVA to feed the necessary systems in case power failed from main feeders, the load will be carried out from generators in less than one minute. 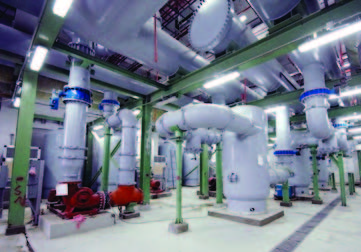 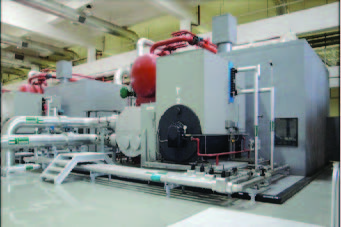 Car Park Project: which has under its functions:

What was listed above is just part of this whole systems and of what being carried out in the operation and maintenance of this Holy place under the supervision of highly qualified engineers each in his field of work to keep the Prophet Mosque always at the top level whether technical or cleaning or the services provided to worshipers from all over the Muslim world. 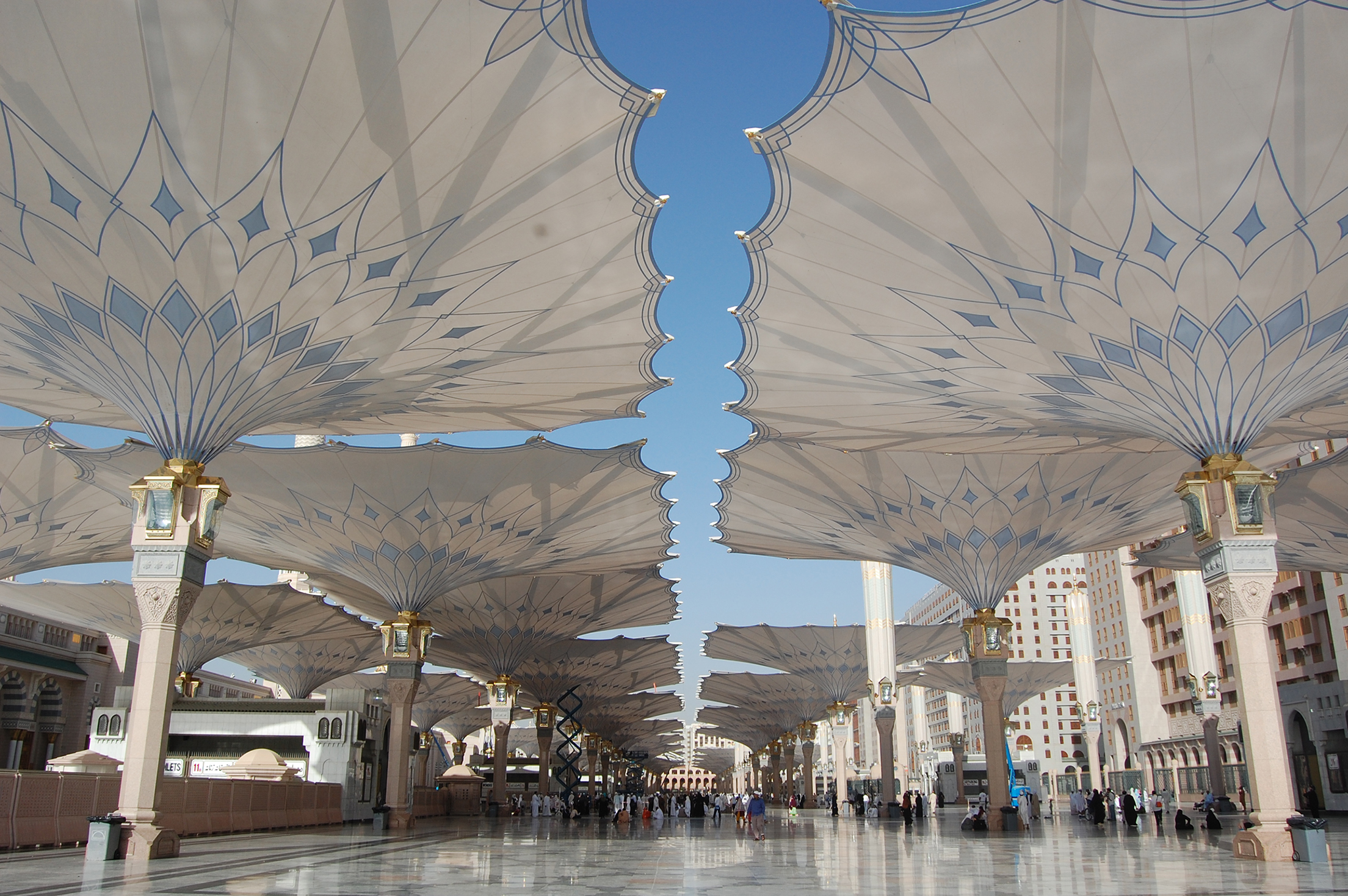 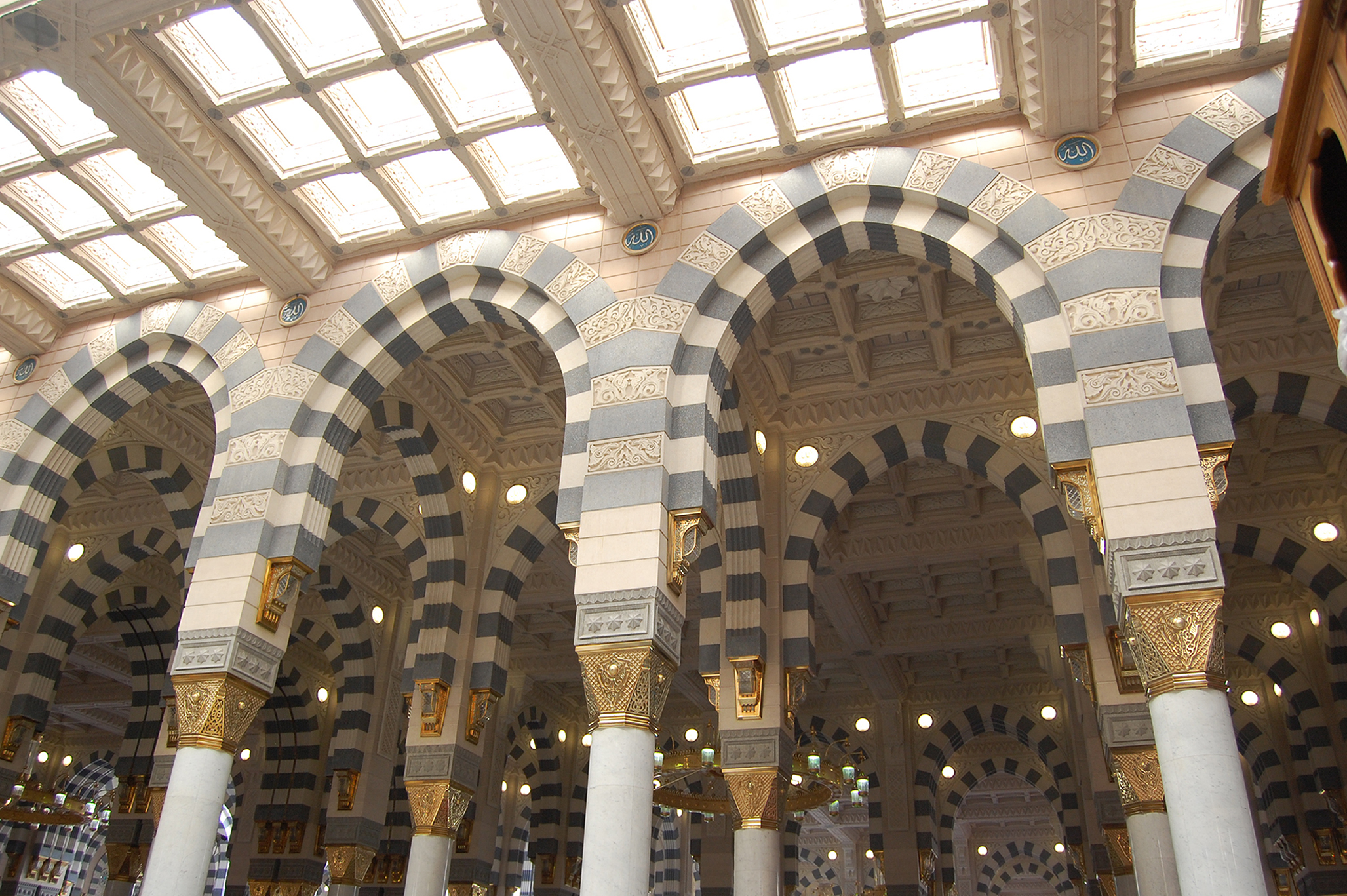 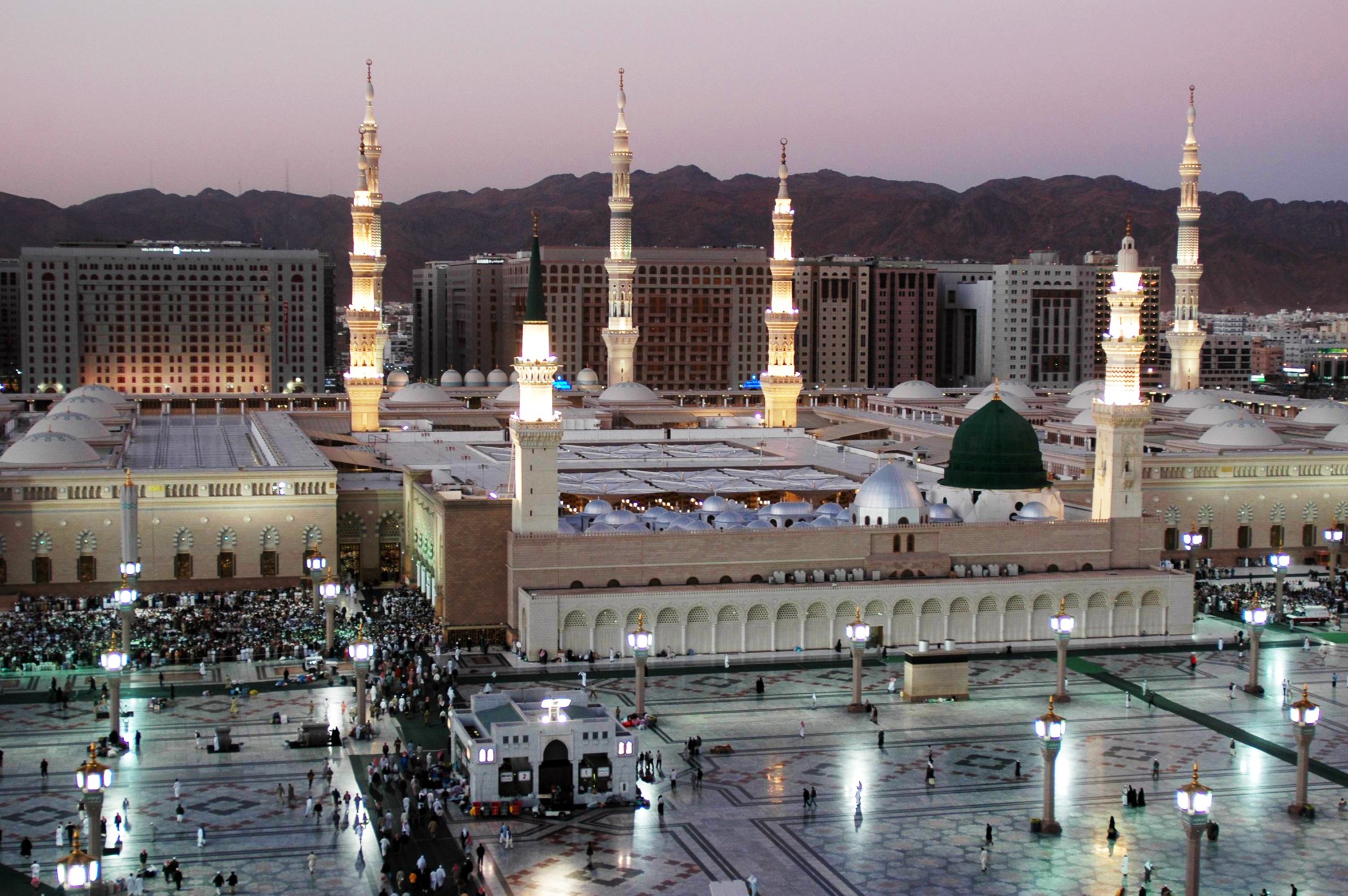