The Great Mosque of Makkah

The Great Mosque of Mecca (Arabic: ٱلْـمَـسْـجِـد ٱلْـحَـرَام‎, translit. al-Masjid al-Ḥarām, lit. ‘The Sacred Mosque’) is a mosque that surrounds the Kaaba in the city of Mecca, Saudi Arabia. It is a site of pilgrimage for the Hajj, which every Muslim must do at least once in their lives if able, the rites of which includes circumambulating the Kaaba within the mosque. It is also the main phase for the ‘Umrah, the lesser pilgrimage that can be undertaken any time of the year. The Great Mosque includes other important significant sites, including the Black Stone, the Zamzam Well, Maqam Ibrahim, and the hills Safa and Marwa. It is open, regardless of date or time.

The Great Mosque is the largest mosque in the world and has undergone major renovations and expansions through the years. It has passed through the control of various caliphs, sultans and kings, and is now under the control of the King of Saudi Arabia who is titled the Custodian of the Two Holy Mosques. It is located in front of the Abraj Al Bait, the tallest clock tower in the world, the construction of which has been surrounded by controversy concerning the destruction of early Islamic heritage sites by the Saudi government. 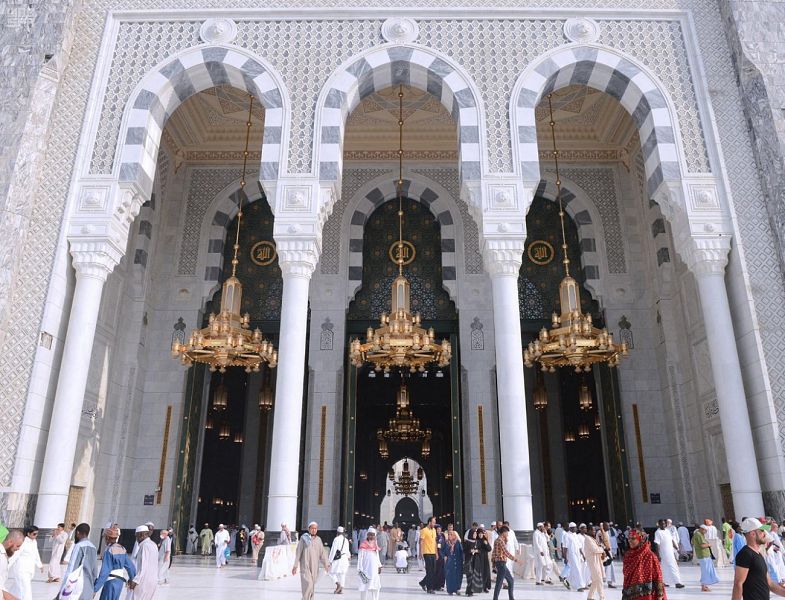 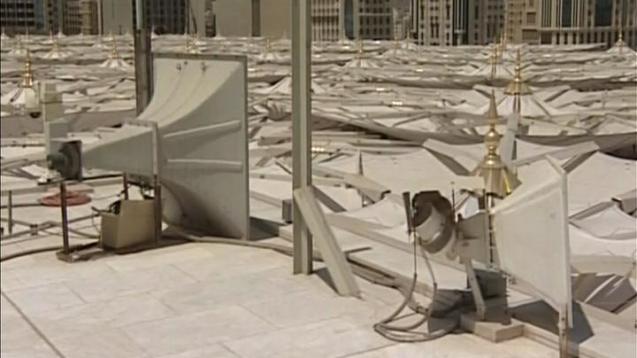