known by its name “Ithra”, is located in the city of Dhahran on an area of 85,000 square meters where the first oil well was discovered in Saudi Arabia. It was officially inaugurated on 1/12/2016 by the Custodian of the Two Holy Mosques, King Salman Bin Abdulaziz. The vision of the founding King Abdul Aziz towards the future was to establish a World Renowned Cultural Institution and a model for social development through education and cultural exchange.
The corner stone was laid by Late King Abdullah Bin Abdul Aziz Al Saud, who promised to continue enriching knowledge and benefiting from science, innovation, arts and culture. Saudi Aramco then oversaw the implementation of the entire project in accordance with the LEED standard of leadership in environmental design and energy. Khidmah Saudi Company Limited was awarded Facility Management Contract in 2016. 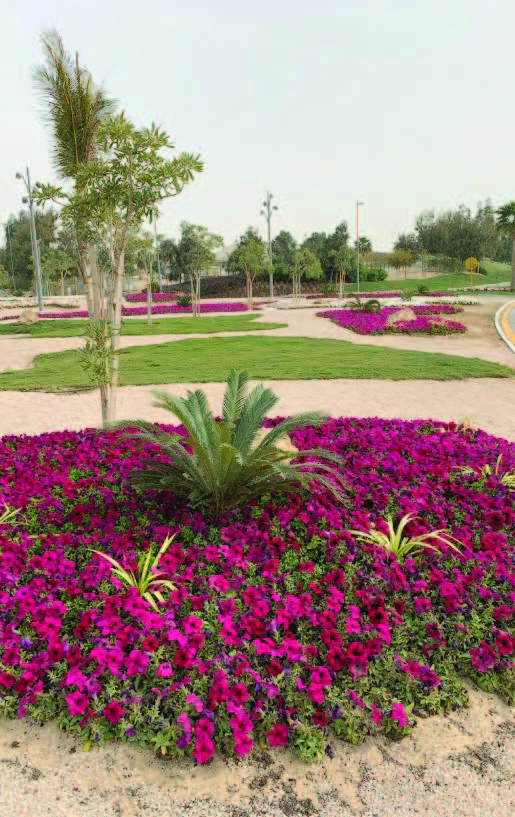 In parallel, United Saudi Maintenance & Services Company has developed its capacity as a company specialized in designing, implementing and maintaining Landscape Services and Vegetation with the best possible means of Operation and Maintenance as part of Saudi Arabia’s Vision 2030. 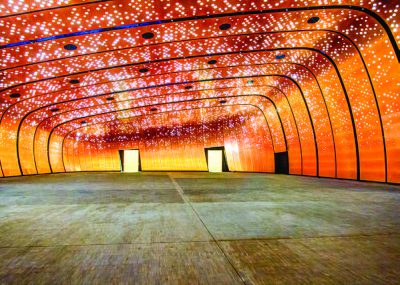 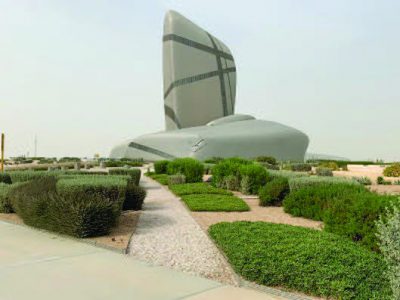 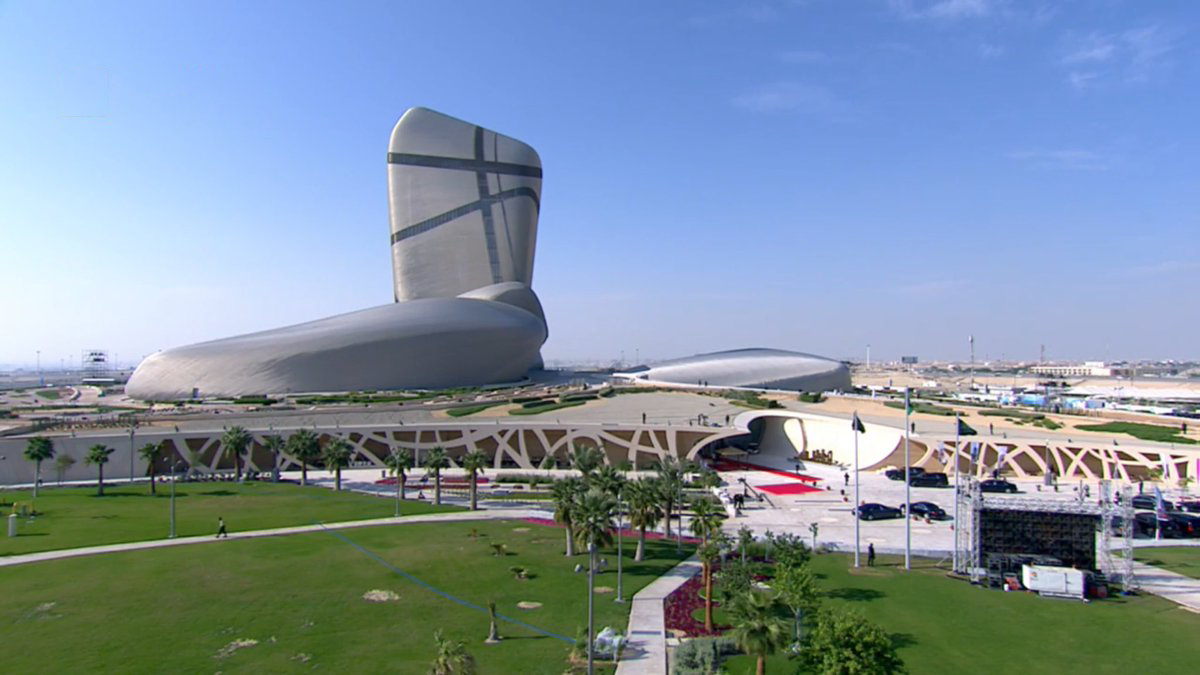